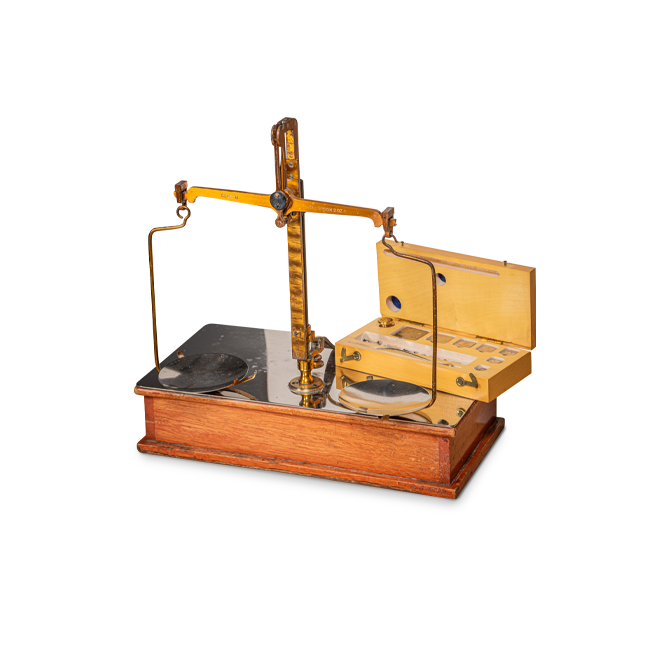 High pressure liquid chromatography is a relatively modern analytical technique used to separate, identify, and quantify each individual component in a mixture.

The separation principle of HPLC is based on the distribution of the analyte (sample) between a mobile phase (eluent) and a stationary phase (packing material of the column). Depending on the chemical structure of the analyte, the molecules are retarded while passing the stationary phase. The specific intermolecular interactions between the molecules of a sample and the packing material define their time “on-column”. Hence, different constituents of a sample are eluted at different times. Thereby, the separation of the sample ingredients is achieved. A detection unit (e.g. UV detector) recognises the analytes after leaving the column. The signals are converted and recorded in a chromatogram.

These are the remaining parts of what is believed to have been the very first HPLC of this type brought to Cyprus in the mid-1980s. This high pressure liquid chromatographer was made in Germany and was the “gradient” type as it used two pumps so the ratio of the two solvents could be varied without having to physically make separate solutions of different solvent ratios. Sadly, only some of its parts remain to this day but the picture below shows what it looked like when it was in operation.

This HPLC system contained the following modules: solvent reservoirs (not seen in the photo below), two pumps, thecomputerised programmer, an injection valve, a column housing with a large lid at the top inside which the required column would be connected, a UV detector unit and a data processing unit (integrator/plotter). The pumps would draw specified quantities of the solvents and pass them at high pressure through the column. The solvent (eluent) is delivered by the pumps at high pressure and constant speed through the system. The analyte (sample) made into a solution of known concentration is injected into the system by means of a special syringe through the injection valve.

The bottom photograph shows the instrument in use in the 1980s. From the top left: the programmer and column housing with the injector mounted at the front. From the bottom left: the two pumps (with the white hoses that drew solvent from the containers) and then the detector (which is not very visible). 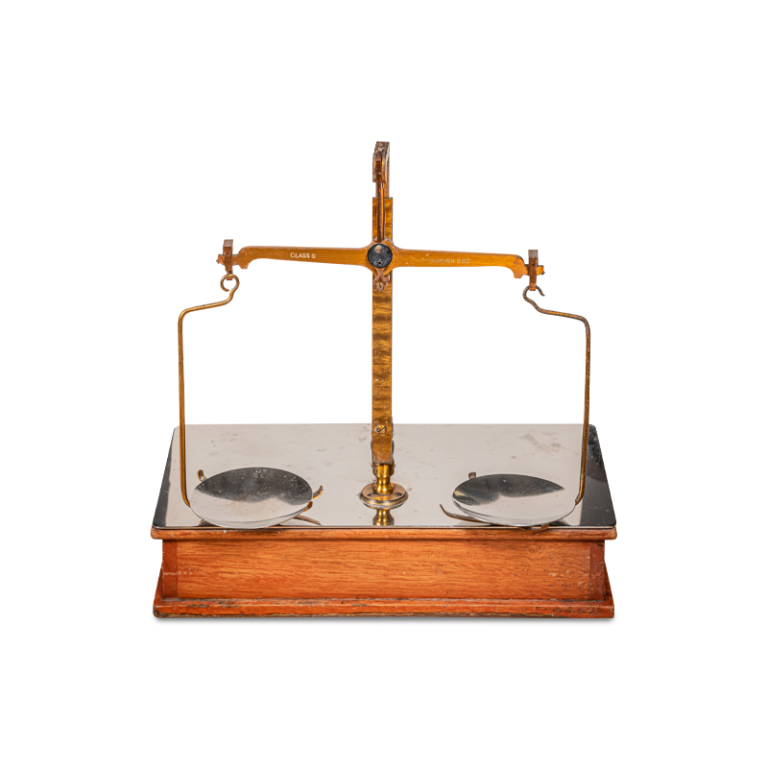 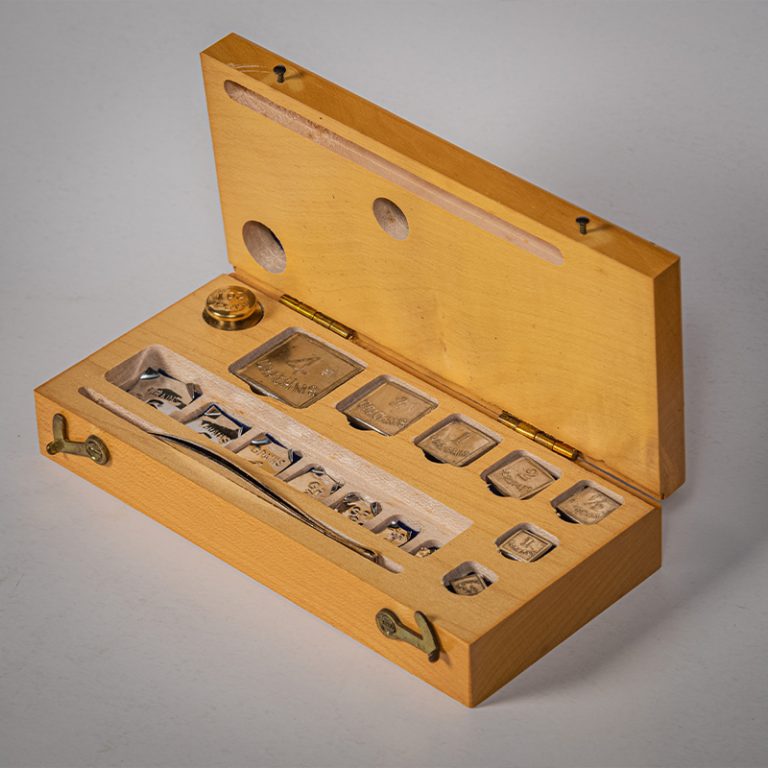 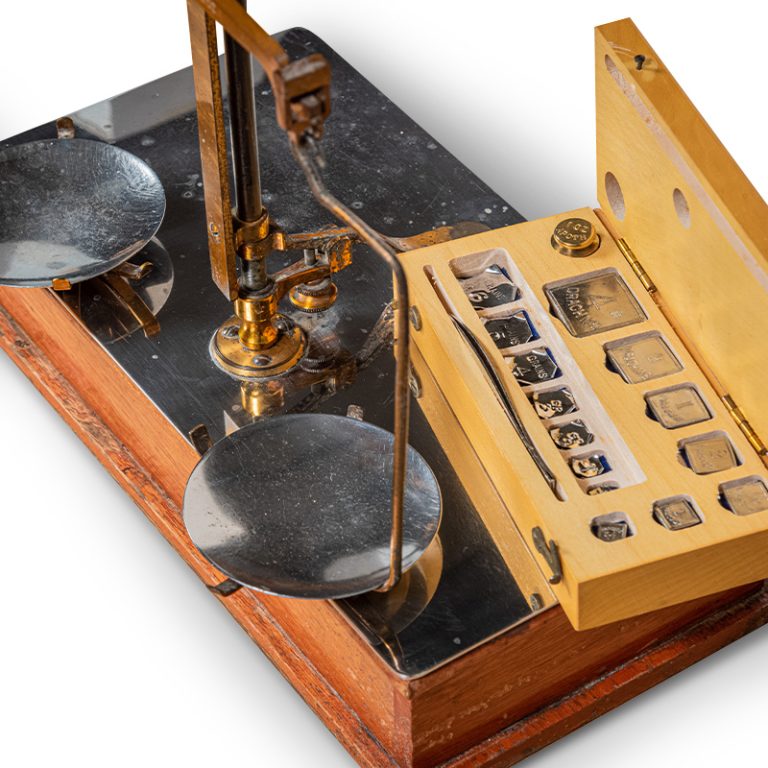 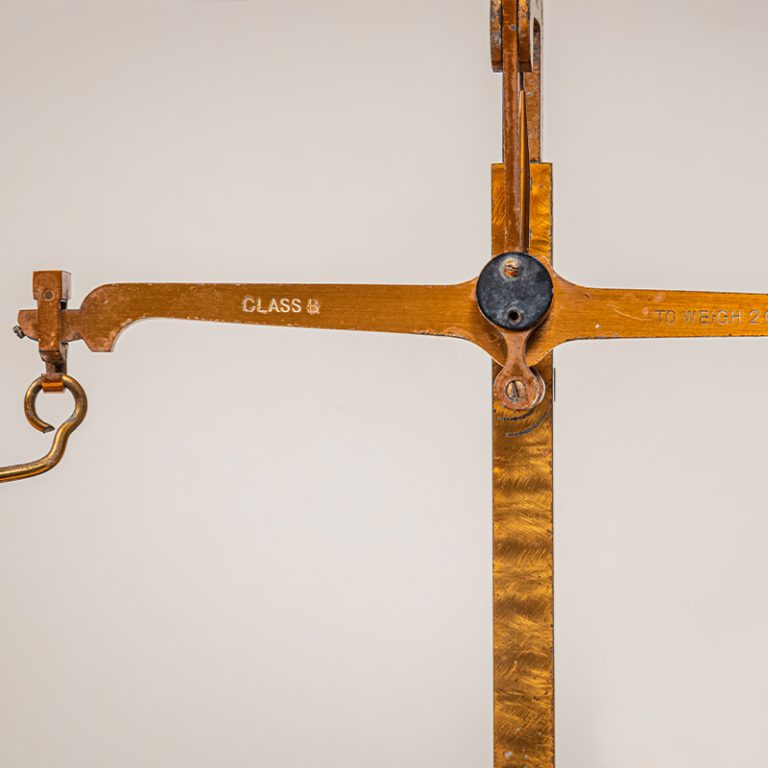