Chemistry is intrinsically connected with pharmaceuticals mainly in two ways: in the synthesis of new molecules and in analysis. The latter is relevant both to the analysis of the various molecules tested for pharmaceutical activity as well as the finished product. The synthetic pathways and reactions discovered were documented in publications and these helped scientists to continuously synthesise new molecules.

Our selection also includes the series of Good Manufacturing Practice guidelines from 1983 to 2015 showing their development over the decades, various pharmacopoeias which are the state publications containing the official methods of analysis and specifications for the various pharmaceutical products, reference books like the British National Formulary and the Merck Index plus various publications in other languages. 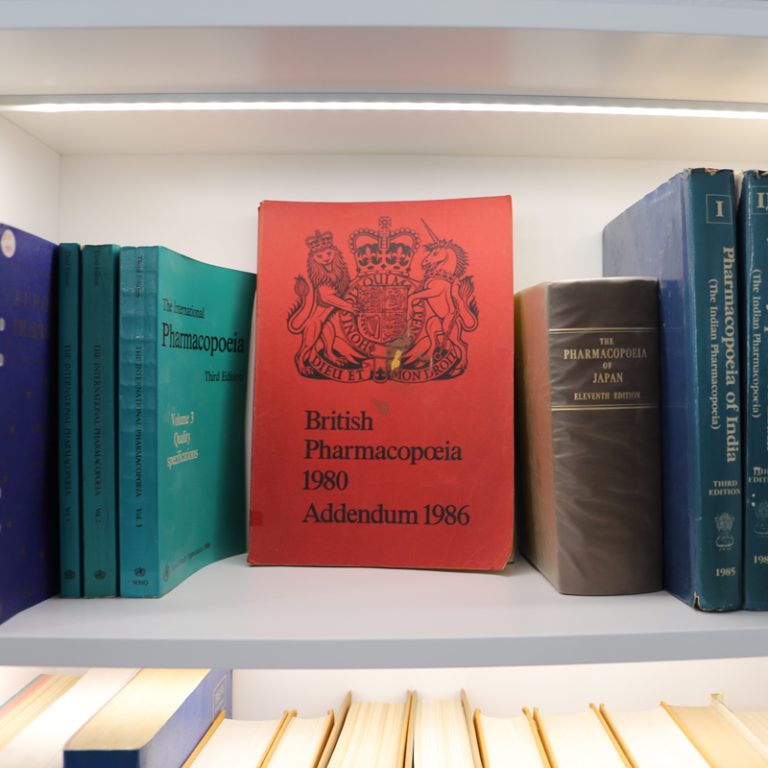 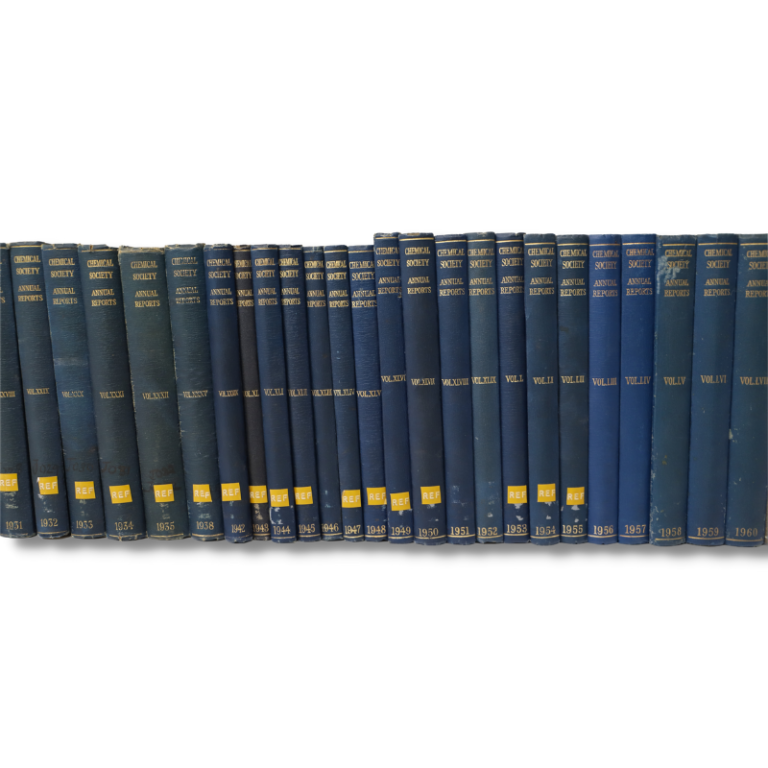 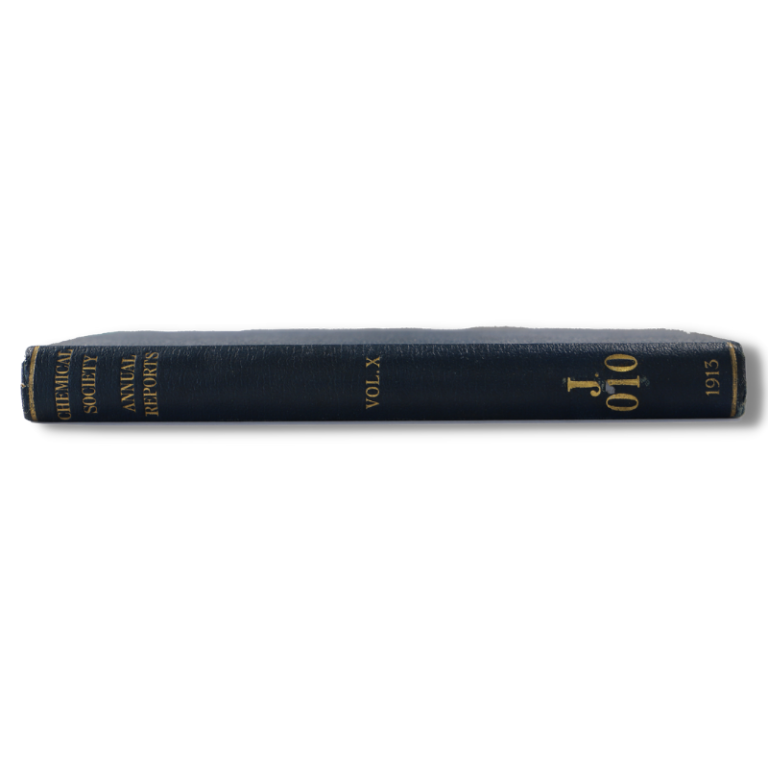 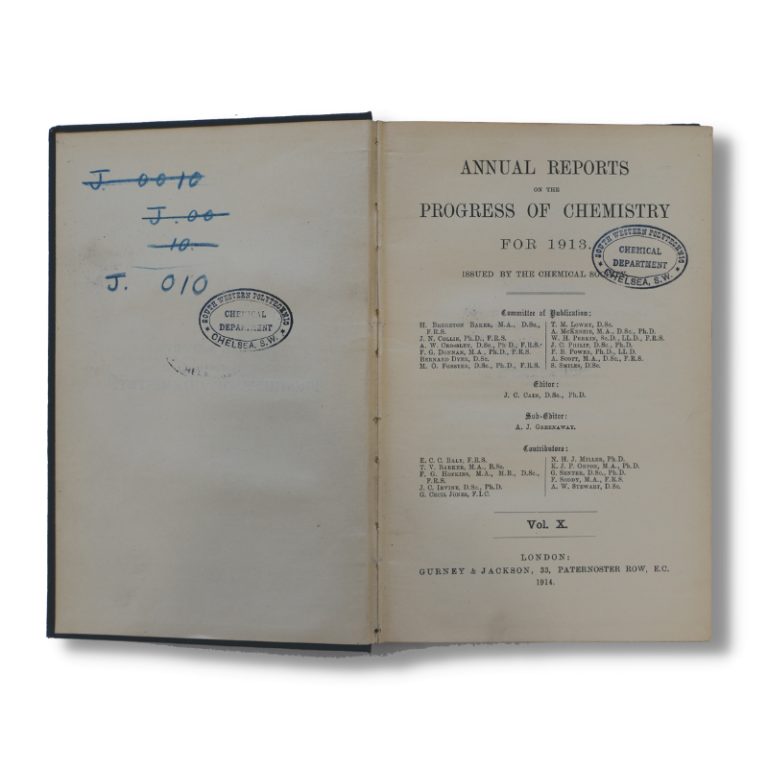 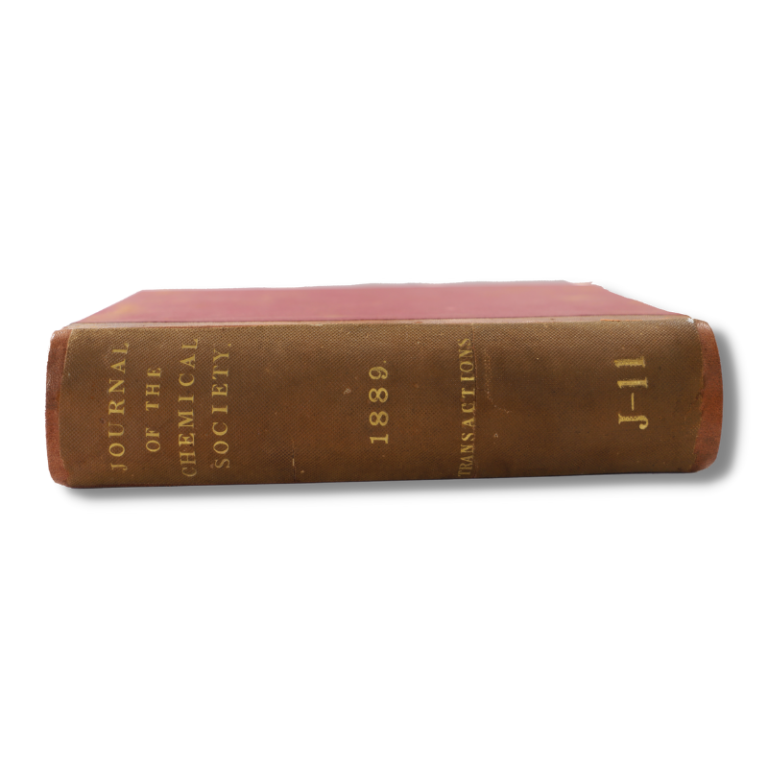 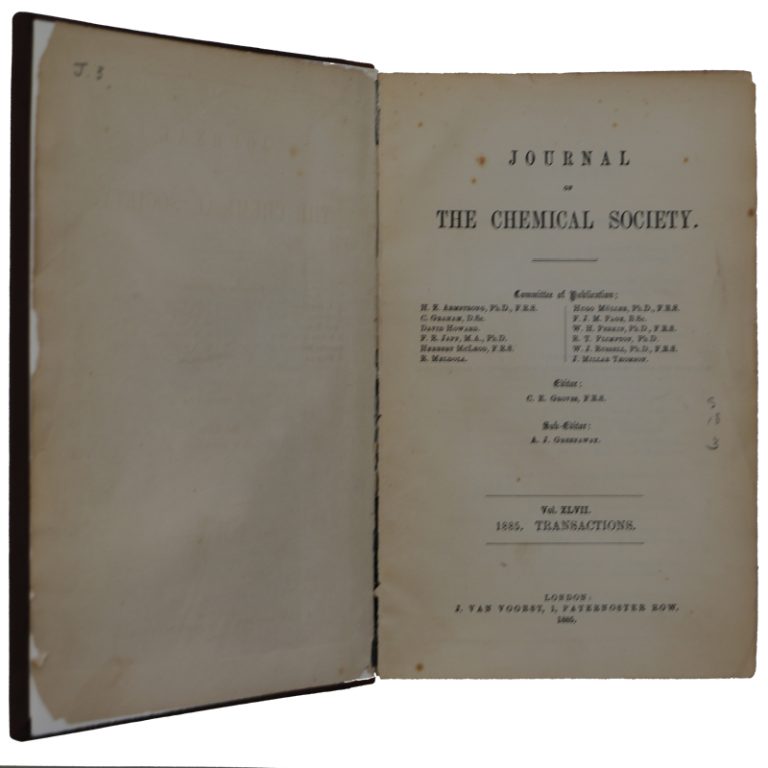 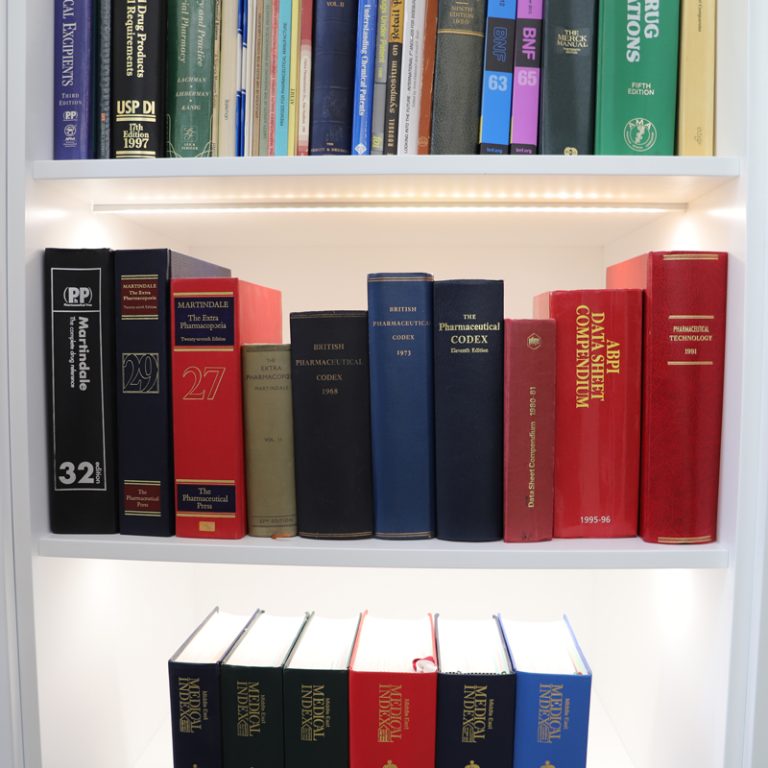 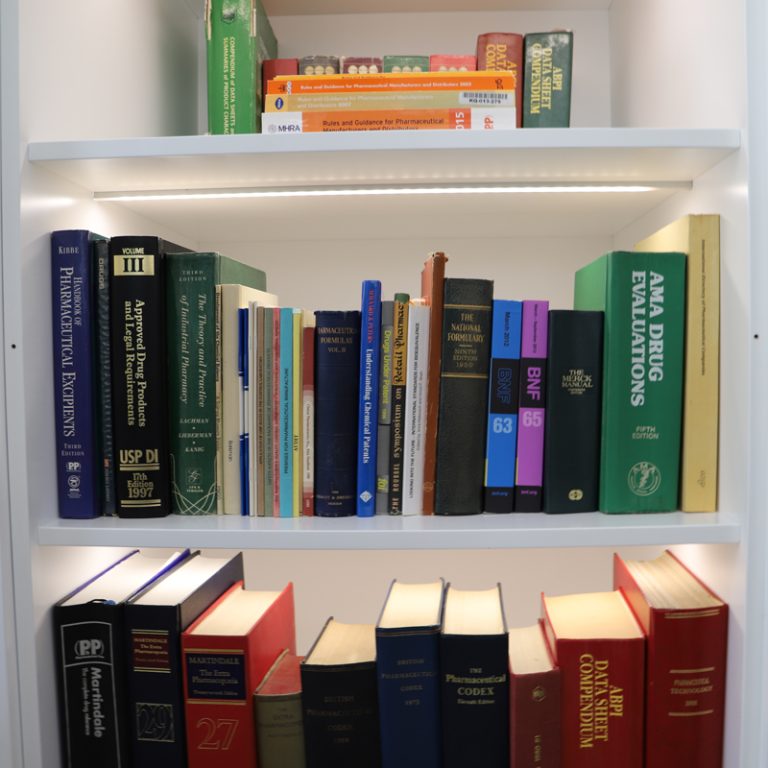 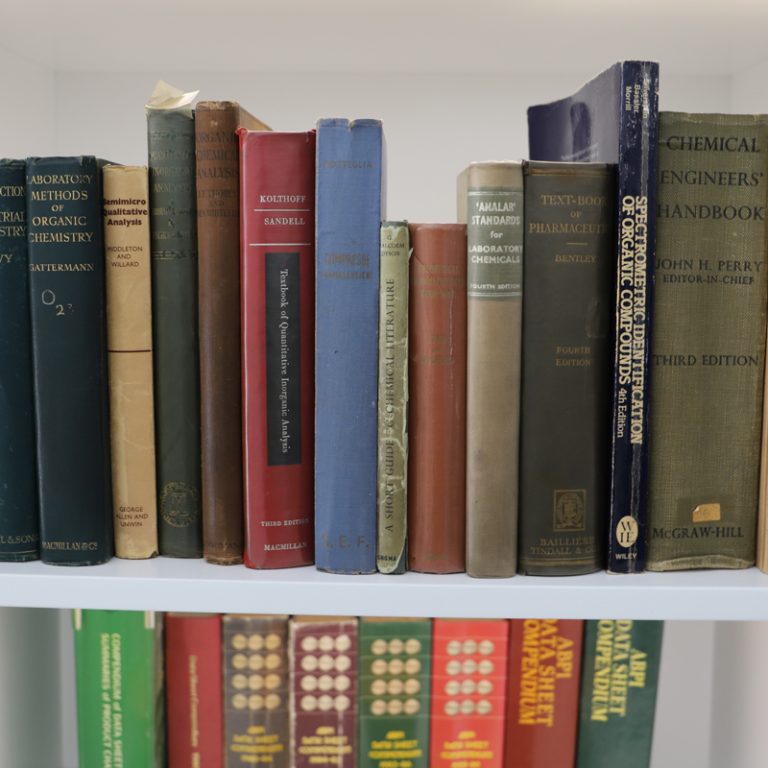 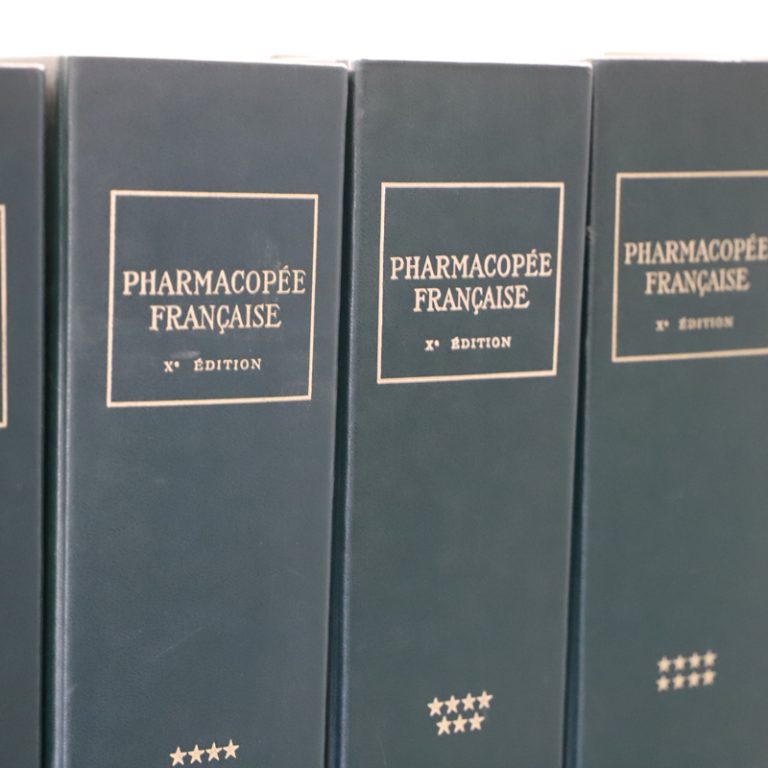 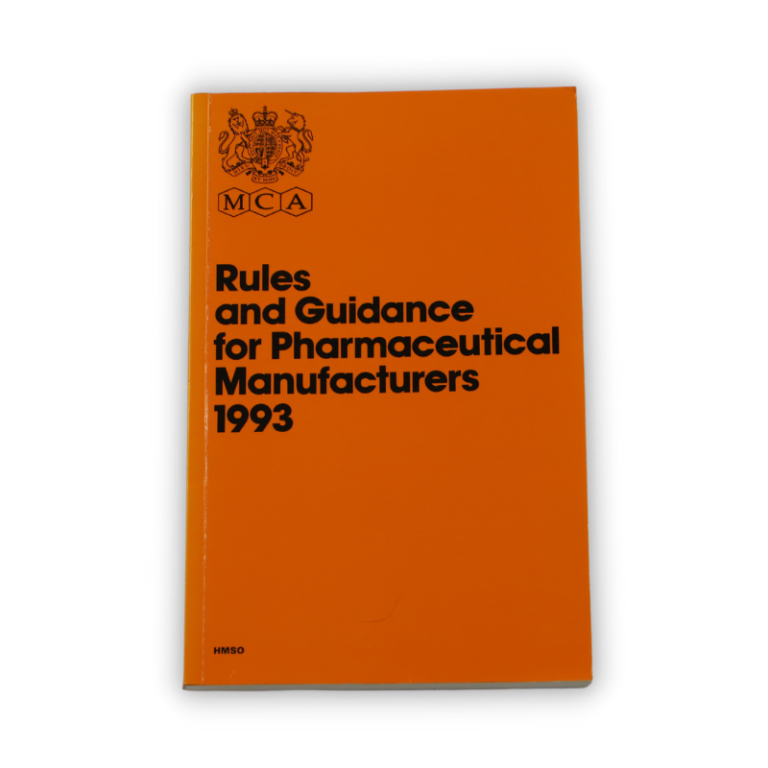 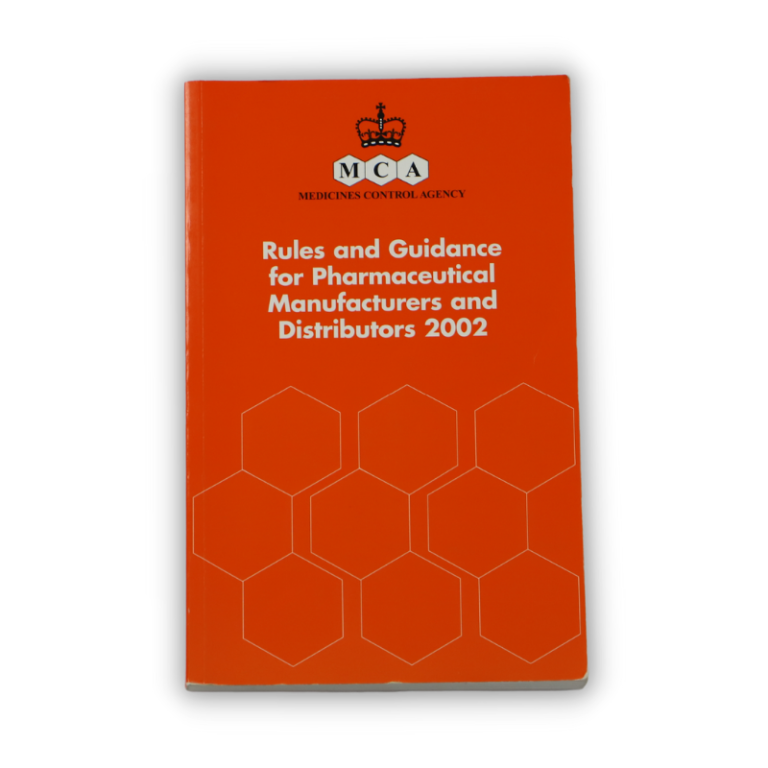 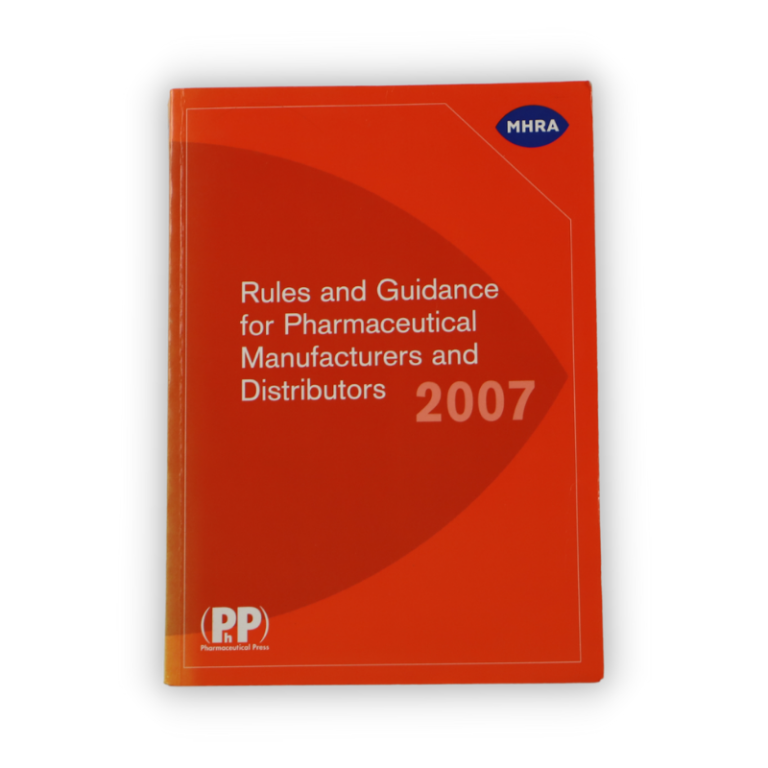 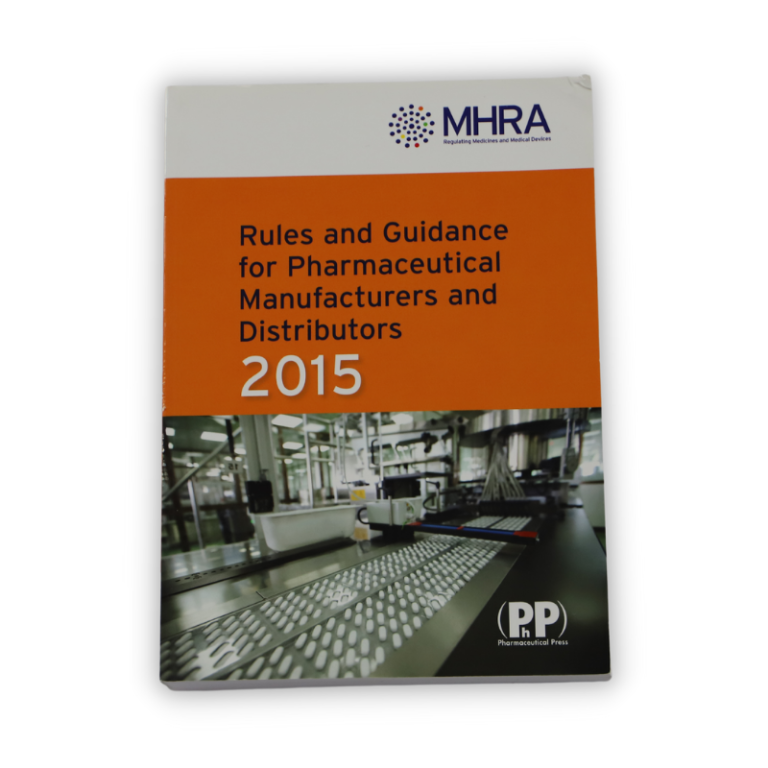