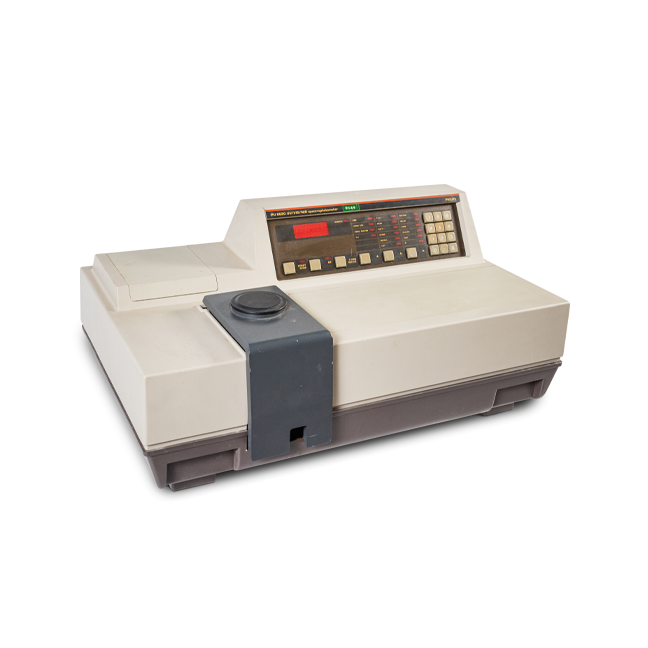 Spectroscopy uses light to determine the absorbency of a substance. In simple terms, the technique maps the interaction between light and matter and makes measurements. As matter absorbs light it undergoes either excitation or de-excitation, which generates what is known as a spectrum. This allows the measurement of the rate at which a beam of light weakens after passing through a substance.

This instrument works just like any other spectrophotometer however it combines the analytical capabilities of a wider spectrum as it uses UV, visible and near infrared frequencies. It was used in dissolution testing of tablets and capsules to measure how much active ingredient was dissolved in a given time but was linked to a computer and the liquid to be sampled would be automatically drawn out of each vessel by means of a peristaltic pump which would then return the liquid into the same vessel in specialised tubes. This set up had two huge advantages compared with the manual method:

2) It did away with the need to mathematically take into account the amount of liquid removed from each vessel at every sampling interval in order to calculate the concentration of the active ingredient as was the case with the manual method.

This method is still in use today only with more modern instruments and computers. 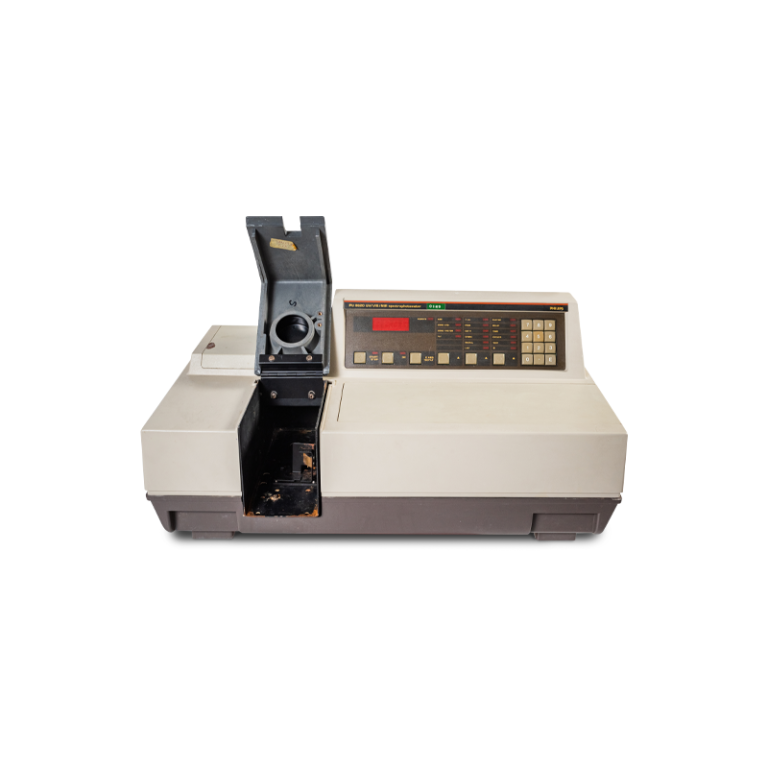 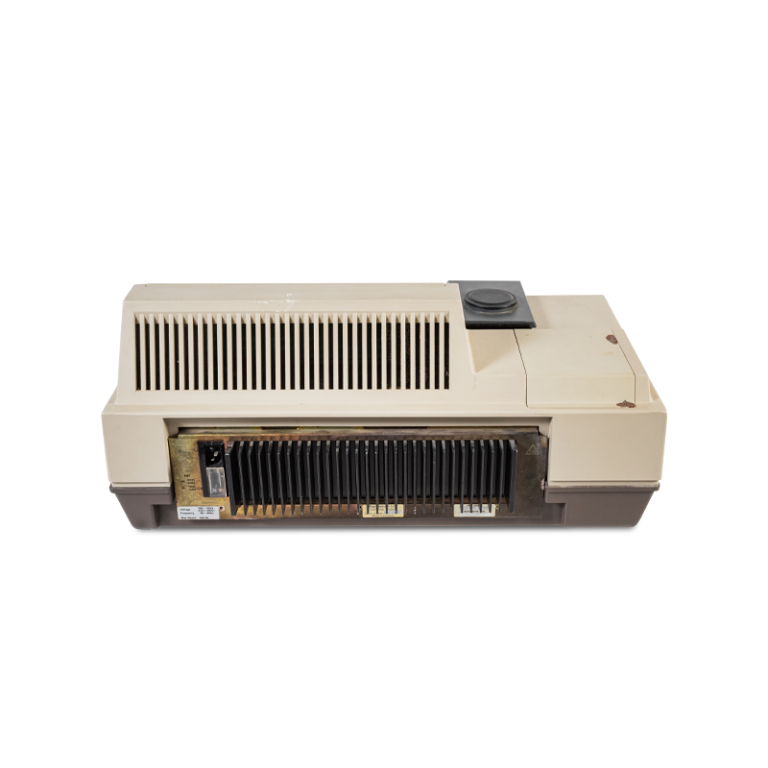 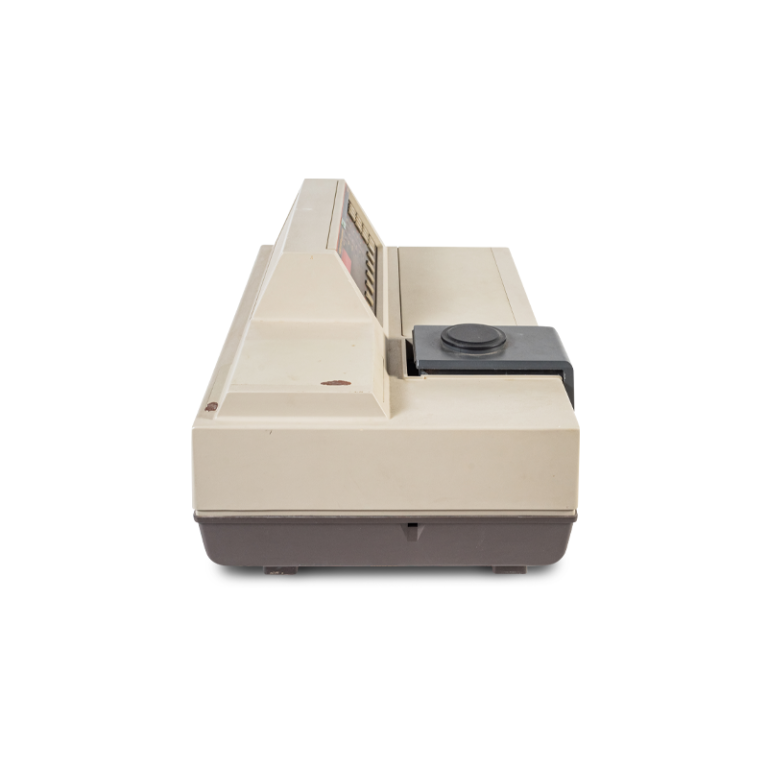 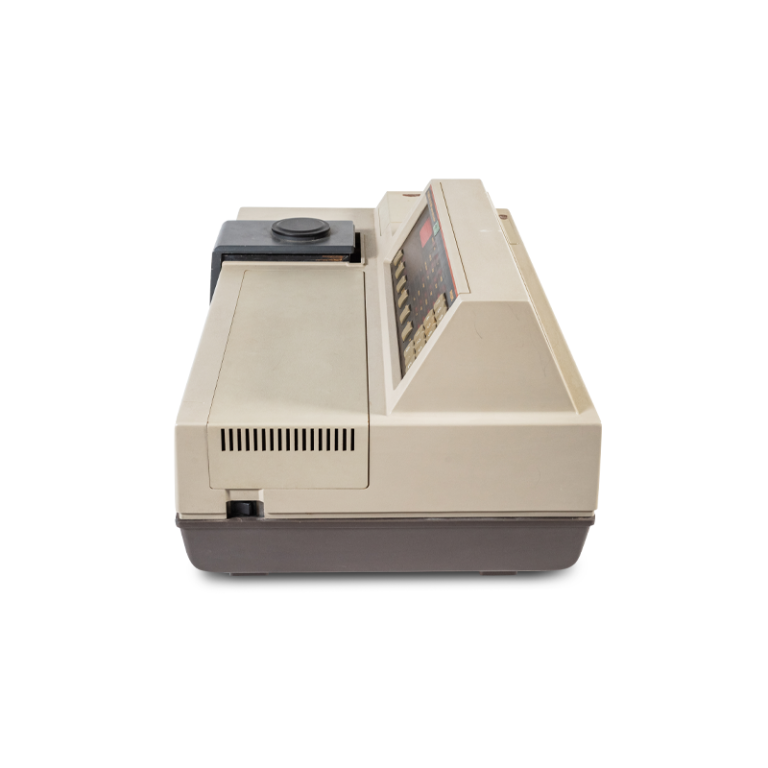 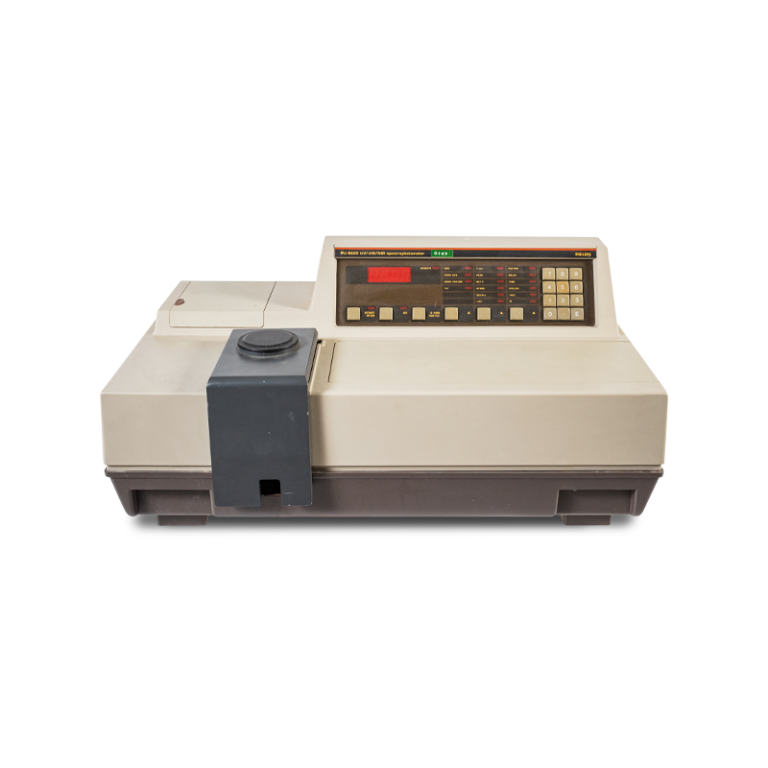